As you might know (especially if you follow me on Instagram), I recently got home from Las Vegas!  It was awesome, incredible and SO much fun – but let me tell you something!  Walking + desert heat + time change + pregnancy = absolute exhaustion!!!  I don’t think I have ever been more tired in my entire life (I took a nap.  In Vegas.  Seriously.  I wouldn’t joke about this, people.  Who does that?!)
Anyway, I am now fully rested and recovered and after a week home I feel like I have had enough time to reflect on the experience to really feel up to writing a blog about it.
What could I possibly have to reflect on from a trip to Las Vegas?  Well this wasn’t just any trip.  As I did last year, I went to Las Vegas for a weekend away with Beachbody for their annual coach Summit.  This is a long weekend of celebration, meeting fellow coaches and training.  It isn’t just any old boring company retreat though – this is a top-notch weekend of entertainment and enrichment!
Before leaving I had a CRAZY and stressful Monday and Tuesday at work.  I was oh-so-happy to clock out for the weekend on Tuesday afternoon (a weekend that starts on Tuesday?!  Does it get any better than that??)  I had an early morning flight on Wednesday, so on Tuesday evening I was chasing around the house trying to get packed (I procrastinate.  It’s a problem, I know.)  When Wednesday morning rolled around I was good to go!  My sister-in-law brought me to the airport and I was off!
I arrived in Las Vegas and spent the afternoon poolside with some other coaches – it was lovely!  The official Coach Summit activities didn’t start until Thursday, however, so I had Wednesday evening free.  I have several aunts and uncles who live in the area and they ended up bringing me over for dinner on Wednesday – it was great to get to see family I rarely get to see! 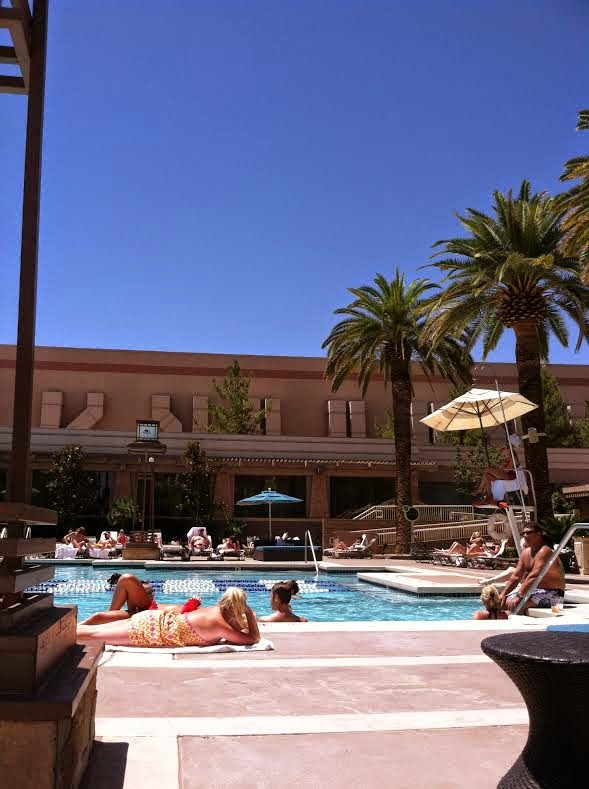 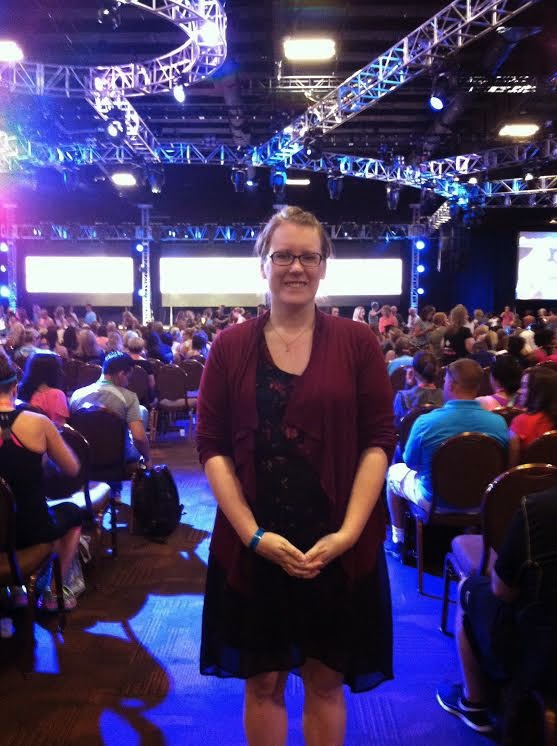 Thursday was the official opening ceremony, you could say!  I started the day at a meeting put on for the entire team that I am a part of.  This team is seriously at the top of the Beachbody business - it is led by 2013's top coach, and 2014's current top coach is my coach!  To say that I was inspired would be an understatement.  At this meeting we got to listen to multiple coaches share their stories and words of wisdom, and we were also visited by the CEO of Beachbody Carl Daikeler and Autumn Calabrese, who recently premiered the 21 Day Fix!   I absolutely loved this meeting - it got me so excited for the rest of Summit!

Later on Thursday was the Summit Opening Session.  There were over 9,000 coaches in the MGM casinos's arena and the atmosphere was awesome!!!  There was humor, celebration, recognition and just an overwhelming feeling of "this is an INCREDIBLE thing to experience."  New products were launched and new things were announced - too much to fit into just one post! 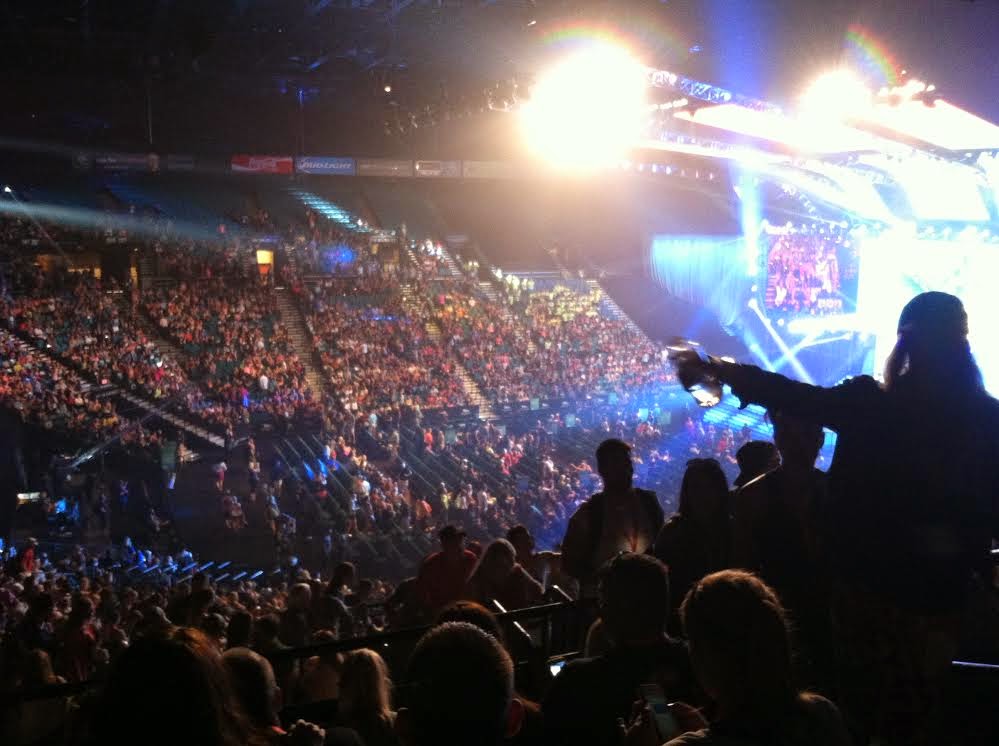 My grandma, mom and cousin were also in Vegas that same weekend for grandma's birthday, so on Thursday evening I was able to meet up with them (and then promptly fall asleep after about a 30-second struggle to keep my eyes open!)
On Friday morning there was another general session, and following that we broke off into training sessions.  Beachbody gives us the opportunity to truly learn from each other and engage with each other - I absolutely love going to these sessions as I walk out of each and every one feeling like I can take on the world and that I have so many new tools with which to do just that!  This year's Summit theme was Never Give Up and I am so glad I made it a priority to be at Summit this year.  Even with being pregnant and, truthfully, struggling to make it to everything, I wouldn't trade the experience for the world! 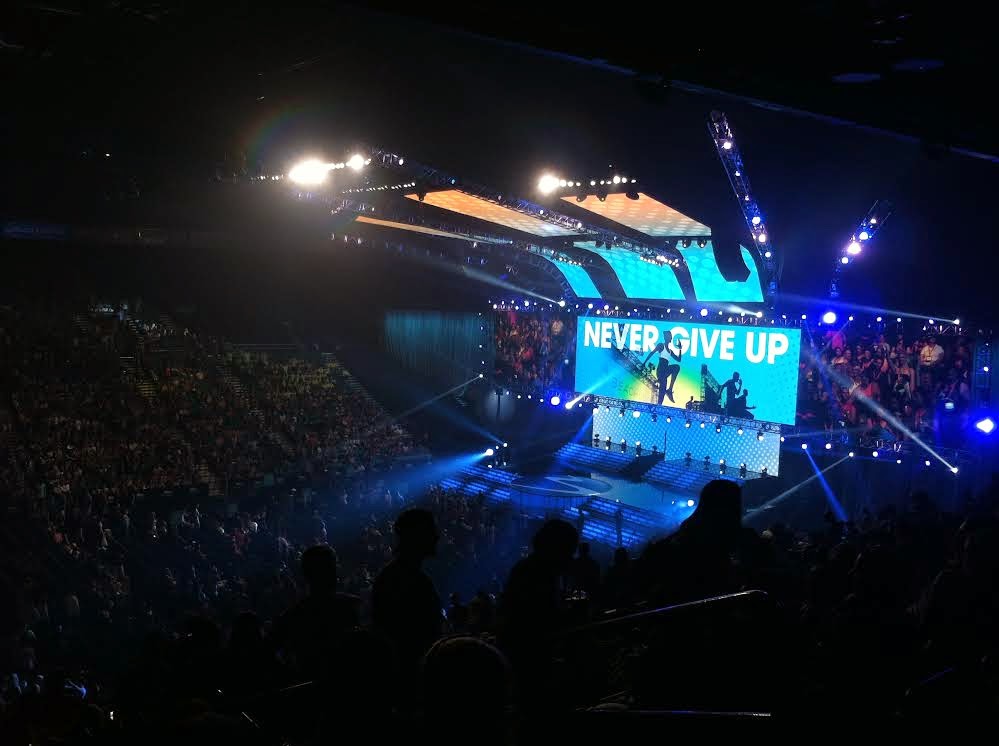 On Saturday I was able to listen to what might be the best speaker I have ever heard.  Diana Nyad, the woman who (at 64 years of age!) became the first person to ever swim from Cuba to Florida without a protective cage, was the guest speaker of the night and she was absolutely incredible.  To hear all the struggles she went through - failed attempts, dashed dreams, sexual abuse, giving up and then to turn it all around and decide that she was NOT going to give up?  It was absolutely jaw-droppingly amazing to hear her story and how she came out triumphant! 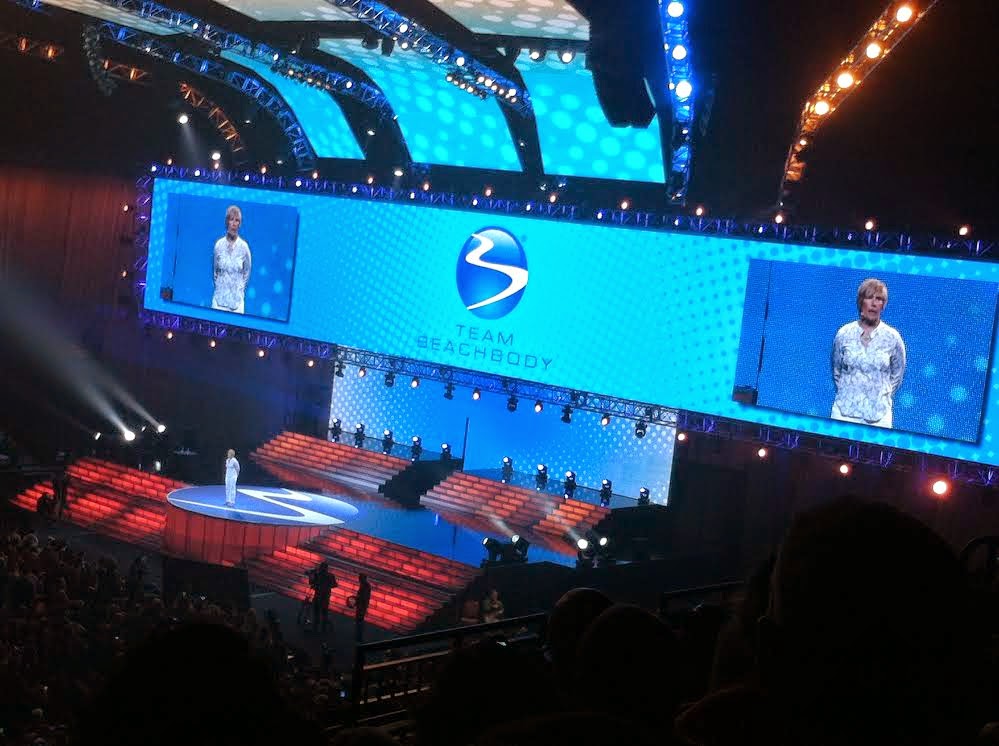 I went to Las Vegas and I was grateful and excited about the opportunities being a Beachbody coach has brought into my life.  When I left, I was still excited and grateful, but these feelings were multiplied in more ways than I can express.  This company has not only helped me completely transform my body and my health, it has given me the chance to help others do the same.  As a coach I am a support system, a cheerleader, a sounding board and a voice of reason.  So many people want to change, have tried to change, are ready to change but find it difficult - to be the person that can help them push through the struggles and get to the results they want is incredible!

I saw and experienced more at Coach Summit than I could ever describe in a blog - there were parties, things that made me laugh, stories that made me cry and more inspiration than I can even believe now!  The only way to truly understand?  To be a part of it!
Next year Beachbody's Summit will be moving away from Las Vegas and will instead be in Nashville.  I will be spending the next year helping more people - changing more lives - and continuing to transform my own life, both physically and financially with the help of Beachbody.  If this sounds like something you would like to be a part of, I would love to chat!  Whether you want to learn more about nutrition, get a workout schedule in place or start helping other people transform their lives, I can help you get there! 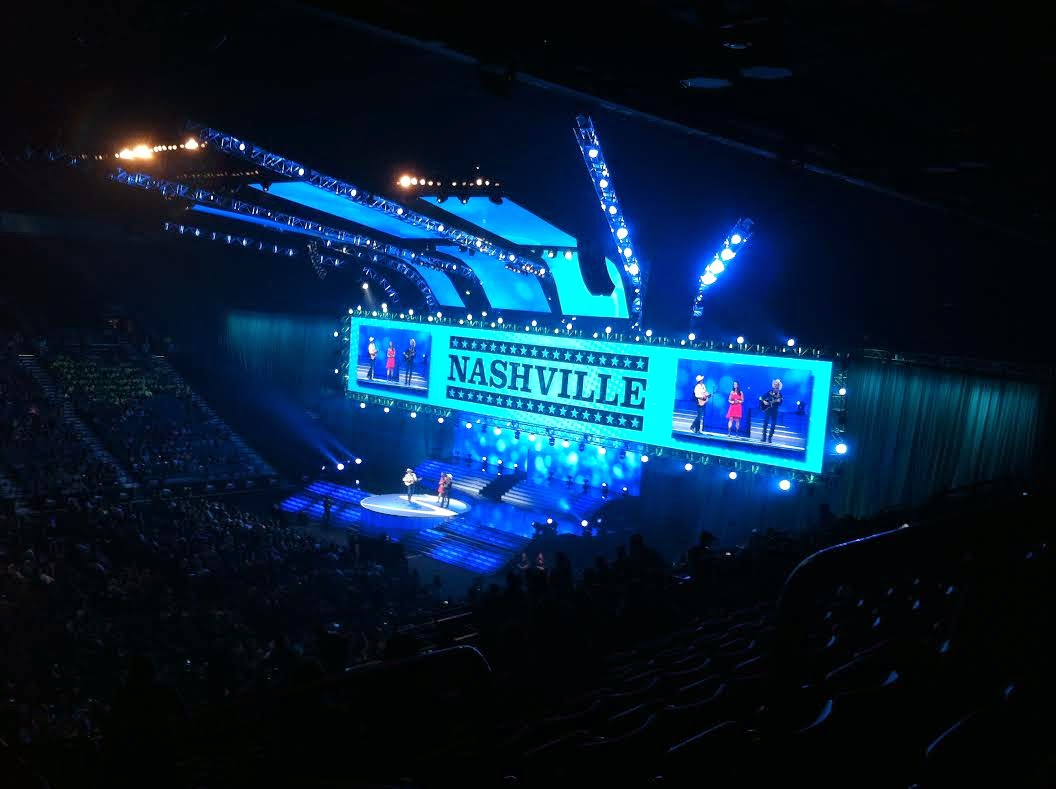 My goal over the next year is to help FIVE people live more financially free and emotionally blessed lives - because when we help others we are blessed in return!  To be considered for one of those five spots, please fill out the following form!  I will be in touch with you soon and we can get YOU started on YOUR life's transformation!