A Butterfly Around Here

This weekend I took a (much needed) break from running around the house trying to organize, clean and downsize everything we have jammed into closets and extra bedrooms.  Truth be told, we don't actually have that much clutter or extra boxes around, but I am continually on a quest to make the house more organized, cohesive and stress-free.  For me, a box of who-knows-whats is something that aggravates me and stresses me out.  So I'm really trying to get as much of that out of the way as possible before baby comes (because I can only imagine all the additional stuff we'll have in the house in November!!)

Anyway, back to the point of this post.  I took a break from doing this cleaning out and watched a documentary that I had added to my list in Netflix.  If I'm going to take time to watch a show, 90% of the time it will be something on Netflix.  I love that there are no commercials and I can watch it much more quickly than on a normal station - plus, there's none of that "I'm going to flip channels for the next 20 minutes trying to find something remotely interesting, just to turn it on in the last 10 minutes of the show".  Netflix = timesaver.

And, once again, back to the point of the post.  I pressed play on a documentary called Paper Clips and the entire thing was, quite simply, breathtaking.  It is the story of a middle school in Whitwell, Tennessee that decided to learn about the Holocaust and the 11 million lives that were lost (6 million Jewish lives and 5 million other lives including homosexuals, Romani, the disabled and more).  The students started thinking about the Jewish toll of 6 million lives and realized they couldn't even imagine 6 million of anything, let alone lives. 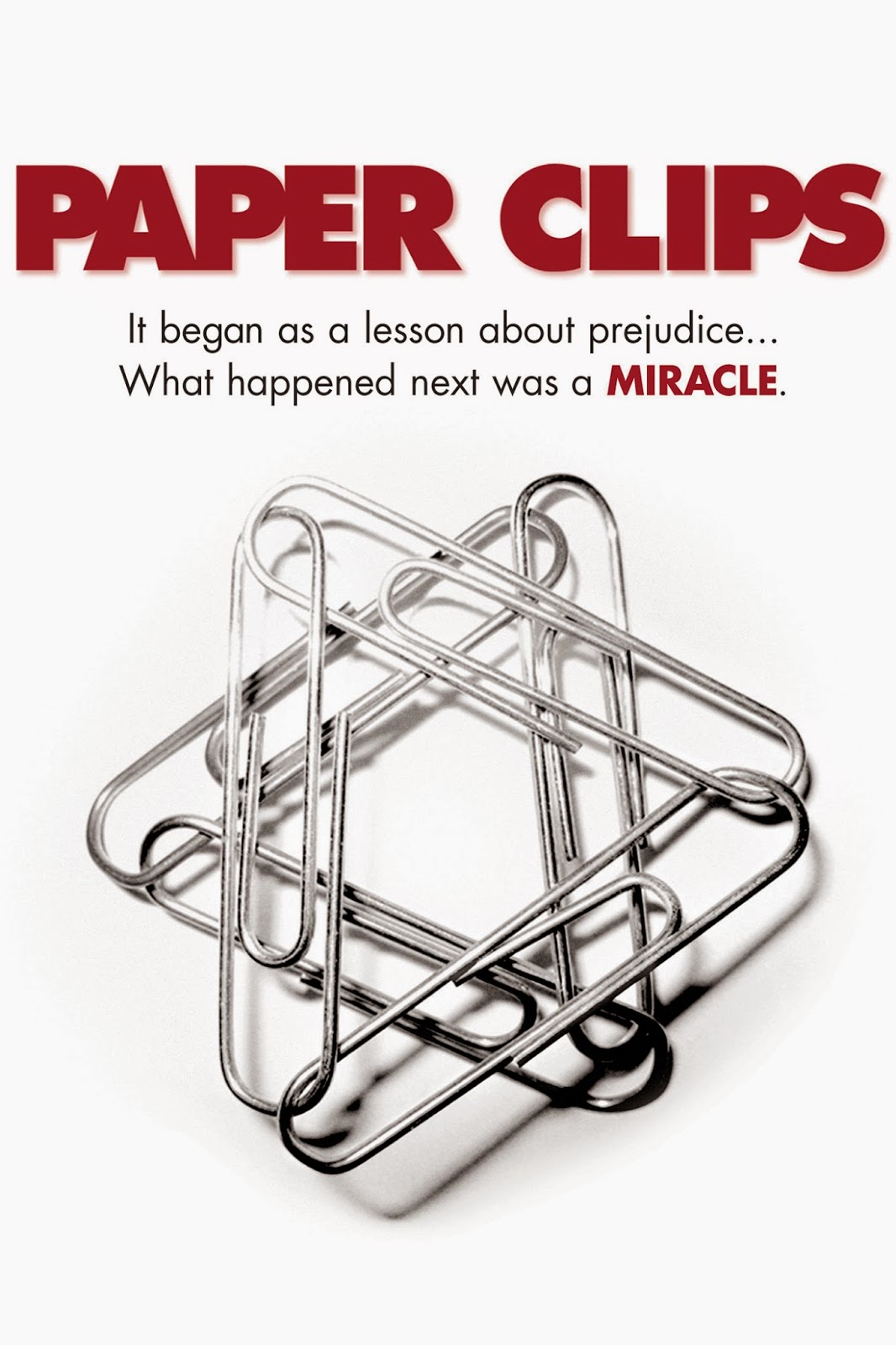 They decided to make a collection, and that collection ended up being paper clips.  The students wrote to celebrities, townspeople, government officials and everyone in between to help collect the 6 million paperclips.  It was slow-going at first, but news of the project hit the media and interested parties started contacting the school.  Not only did they surpass their original goal of 6 million (at the end of the film they had received 29 million paperclips!) they were, in the process, changed.

The students learned about the Holocaust not just from textbooks, but from survivors of the Holocaust.  They received letters with paperclips dedicated to the memory of those who perished and several survivors came to the small town to speak to them personally.  Watching these stories was incredible in an absolutely heart-breaking way.  The atrocities the survivors witnessed and lived through is something completely unimaginable to me - but something that I will try to not forget.  If you haven't seen this documentary yet, I urge you to do so.  You just might never look at a paperclip the same way again.

After watching it I was reminded of my time in Prague in college.  While there, we visited a Jewish cemetery and a children's art exhibit from Terzin, a camp-turned-ghetto where an unknown number of already-condemned Jews were sent en route to concentration camps.  While there, we walked through a memorial for the children who spent time here.  The children were unaware of what exactly was happening - though they were aware enough to know that it was bad.  They drew pictures, colored and wrote poems - and these were later put into a book called I have not seen a butterfly around here. 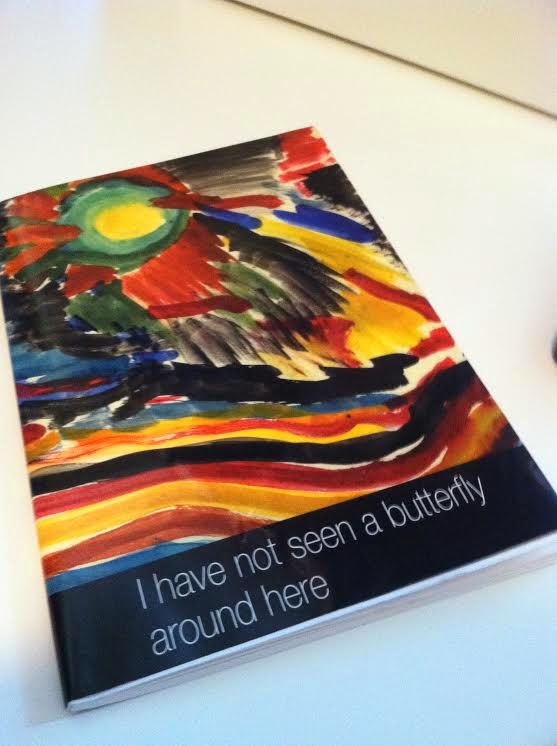 The book is something I hold dear but which also breaks my heart.  Under each drawing and poem is the child's name, date of birth and also date of death or the simple word 'survived'.  There are very few that say survived, and the thought that the little hands that drew pictures of princesses, wrote of butterflies and dreamed of going into "the far unknown, there, where no one kills another" is almost too much to comprehend.

If you are able, I encourage you to visit Terzin and spend time there. I didn't get to visit the camp itself, but even just visiting the cemetery and the children's art exhibit will stay with me forever. But don't just walk through and see what there is to be seen - but to truly be there and experience it for what it is.  If you are unable to do that, I still encourage you to watch Paper Clips and spend a bit of your day thinking about how lucky we are to not be living the nightmare that so many had to endure.  Along with that, I stress that it is up to each of us to not take our blessings, freedom and the accompanying responsibility for granted.  The Holocaust was horrible, but it was not the only genocide and it was certainly not the most recent.  People deserve to live - and when that is ripped away from them for political motives or pure hatred, that is a stain on not only the perpetrators, but also those who stand by and watch.

I don't normally post about these things on this blog, but the impact of this film and my memories compelled me to do so.  And, if we can't share who we truly are and what we truly feel, why share anything at all?