My Thoughts on My Challenge Group

Yesterday I wrote about the beginning of my weight loss journey – the moment when I realized my weight had ballooned out of control and that I had to make a change.  When I left off I had just accepted my coach’s invitation to be a part of her Battle of the Bulge Challenge Group.  Over the past 8 months there have been many milestone moments – days I can pinpoint that everything changed for me.  It started with the day I stepped on the scale and saw 249; the next milestone day was when I accepted Melanie’s offer. 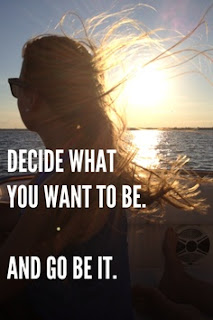 I didn’t really know what a Challenge Group was; I had never heard of them before, but my repeated viewings of Melanie’s blog had convinced me that she would be able to help.  I trusted her and I was excited to have someone helping me get to where I wanted to go.  One of the requirements was that I try Shakeology.  At first I was put off by the price; I’ve never drank shakes before and I wasn’t sure that I wanted to start.
I realized, though, that what I had been doing and what I had been comfortable with had brought me to this place and this body that I was so determined to change.  If I didn’t change my mindset and my habits there was no way I was going to really change my health.  So I talked to my husband and I placed the order.  It required us to re-prioritize some spending that month but we made it work – I was committed to the changes I was making and Jake knew how hard I was trying, so he simply supported me. 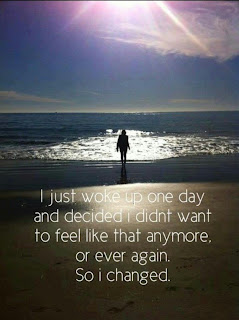 I can say without a doubt in my mind that the Challenge Group I was in changed my life for the better.  It was a 90-day group with several other challengers in it with me.  Every day my coach posted something – something to think about, a challenge, a question, a recipe, an idea.  We each checked in to the group and we shared.  We shared our struggles and we shared our successes.  We shared our meal plans, Shakeology recipes and motivation we found along the way.  Some days were harder than others; some days were easier than others.  But, at the end of the day, we were in it together.  I knew that I had a group of people who were going through it with me and I knew that I had people rooting for me.  Melanie made it a safe place, a motivational place and an encouraging place for each of us and we all changed throughout the course of the group.
I learned how to make a meal plan and I learned how to avoid temptation.  I also learned how to have a cheat meal without feeling guilty for it.  I learned that I’m stronger than my weaknesses and that going through a weight-loss journey is so much more rewarding when you have people doing it with you and celebrating your successes – just as you can celebrate theirs.  I learned that taking pictures along the way is important – they will show changes the scale never could.  The pictures I took at the beginning of the group made me cry in the beginning; I didn’t show them to anyone but my coach and even showing them to her mortified me.  Now I’ll show them to anyone who wants to see them – because the girl in those pictures is changed.  I’m still her and she is still me but we’re better.  We’re happier.  Healthier.  More energetic.  More proud.  More emotionally stable.  More confident. 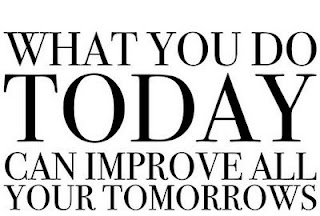 One day, I had a friend write to me.  She asked me what I was doing and told me she was proud of me.  This was incredible to me – the fact that someone would ask me for advice on living healthier was something I never would have thought possible.  I shared the news in the Challenge Group and told them how awesome I felt about it.  They all shared my excitement; it was such a great feeling to have other people notice the changes we were making and so we celebrated that!  Melanie then sent me a message – she asked if I had ever considered being a coach.
And that, I suppose, is a story for another day.
Posted by Unknown at 1:15 PM
Labels: Beachbody, Challenge Groups, Goal of 70

This is just amazing! Even though I don't really know you, I can tell from your posts that you've come a long way. I'm proud of you! and more importantly, it seems you are proud of yourself!